Get to know the stars. Our﻿ tal﻿ented, beautiful and amazing herd of Therapists. We are so lucky these very special horses call LifeStriders their home.

LifeStriders Legends.
Gone but not forgotten, and in our hearts forever.
Jesse﻿ 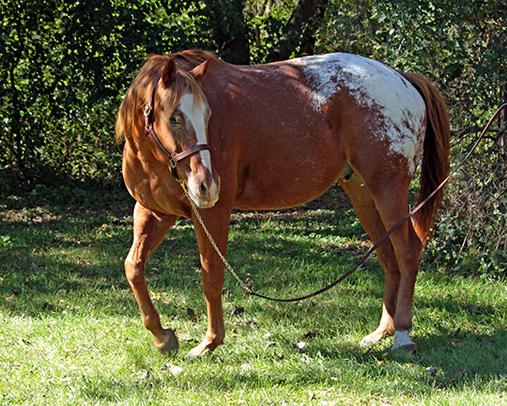 Jesse was born in 1993. He was an Appaloosa Gelding. Jesse came to LifeStriders in September of 2006. He was the fourth horse ever to join LifeStriders. Jesse was donated to LifeStriders by Eric Henning, and before Jesse came to LifeStriders he was trained in both Western, and Dressage, but didn't really like the competitive thing.  Jesse was very sweet, and so dependable, he earned the nick name of “St. Jesse”.  Jesse loved to be the center of human attention, and would position himself between two people conversing, just to make sure, one, if not both were petting him.  Jesse was the gentlest of souls. With his kind and patient ways he instilled trust and confidence in the meek, and taught more people than we could ever count how to interact with horses not just undersaddle but on the ground also. Jesse loved his job, and gave his whole heart to LifeStriders, for that we are eternally grateful!
Jesse passed away on March 30, 2014, he will always be sorely missed.
Run and romp through your green pastures now Jesse, but know that we love you so much, and we will miss you until we meet again.
Vinur

Vinur was born in 1989. He was an Icelandic Gelding. Vinur came to LifeStriders in March of 2012. Vinurs name meant "Friend" in Icelandic, and a friend to many he was. He was ﻿sma﻿ll but sturdy in build and his height was perfect for riders that needed a lot of assistance, and for riders who needed to do a lot of position changes. Vinur had an impe﻿ccabl﻿e w﻿ork ethic, was trustworthy and dependable. Vinur was quiet and patient, but still loved to let loose and really go. He LOVED his grass, giving h﻿is leaders a﻿ good arm﻿ work out in the fields when grass was abundant, and was often seen with an artsy up do in his mane and forelock. Vinur was 24 years old when he passed on October 19, 2013, and he managed to touch more lives in those 24 years than we could ever imagine. Vinur loved his job, and gave his whole heart to LifeStriders, and we will always be so thankful for that! We would like to thank ﻿﻿Barb Riva for letting Vinur share his talents and charms with LifeStriders, and want her to know how blessed and lucky we feel to have had Vinur in the program. Vinur will be forever missed.
Enjoy your never ending lush green pastures now Vinur ....Until we all meet again ~﻿﻿﻿﻿